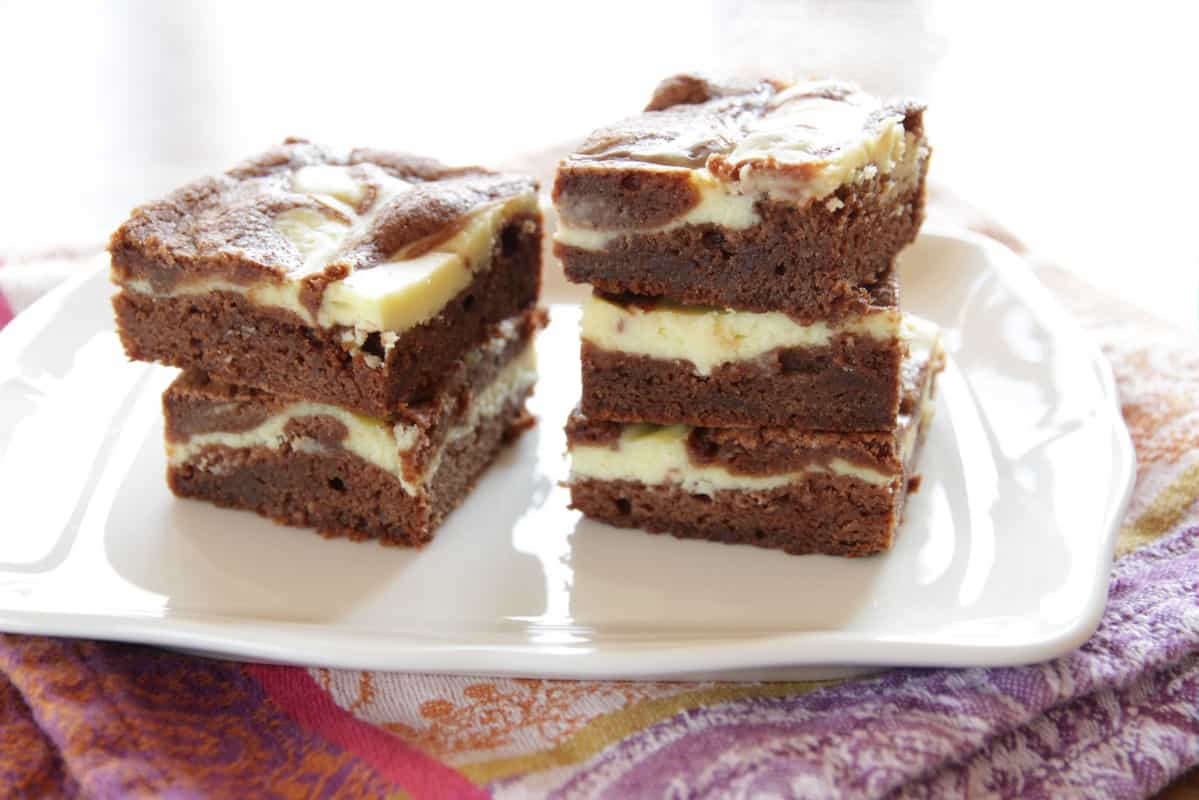 Here’s my version of the Cheesecake Brownie. I’ve been making these since I was a teenager. Back then we called them “Zebra Brownies.” :-) You can also call them Cream Cheese Brownies or Cheesecake Swirl Brownies if you want to. This is not the recipe I used for Zebra Brownies … END_OF_DOCUMENT_TOKEN_TO_BE_REPLACED