Why make Snickerdoodles? Snickerdoodles are buttery, rich, coated in cinnamon-sugar and yet not too sweet. They are soft yet thick enough to hold together. They are very quick and easy to make. Snickerdoodle Cookies stay fresh for one week (as if they would be around for that long!). Not only are these the best Snickerdoodles I have ever had, but these are also quite possibly the BEST COOKIES EVER! No exaggeration! Snickerdoodles are addictive! 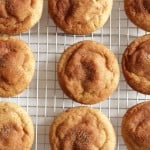 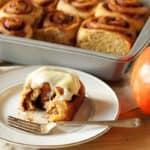 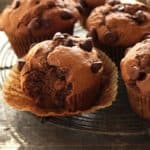 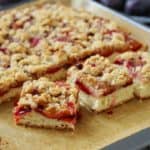 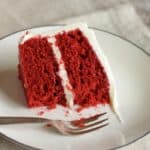 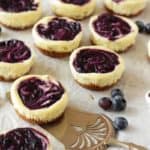 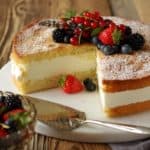